Bodhi Seed – The history of the bodhi tree and its seeds began when Siddharta, a Nepalese prince who later became known as The Buddha or the Enlightened One, sat under it for 49 days in an effort to gain enlightenment and peace.  At the end of that time, he did gain enlightenment and the fig tree he sat under henceforth became known as the Bodhi Tree, or the tree of Enlightenment.  The natural conclusion is that there is something very spiritual and peaceful about this tree and it is thought that wearing beads made from its wood can promote this same peace and enlightenment to those in the  modern world as well.

This special mala contains “Dharma Chakra” tassel. Dharma Chakra is one of the most important Buddhist symbols, as it represents the teachings of the Buddha. This mala has 108 beads because this number has spiritual significance in many traditions.

Prayer Mala – A prayer mala is a necklace with 108 beads. All of our malas are hand-made and have been energized with mantra chanting. Malas help us keep track of the number of mantra repetitions while doing japa meditation.  The ultimate purpose for chanting mantras is to purify the mind. When the mind is restless and full of anxiety, the true self is hidden.  Japa meditation helps promote good luck, protection and prosperity. When worn, malas offer the added benefit of protecting the wearer with the stone’s energy.

There are no reviews yet. 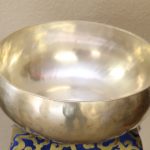 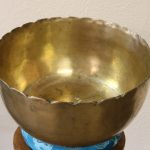 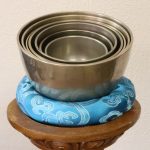 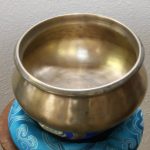 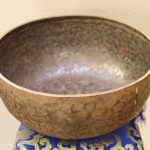 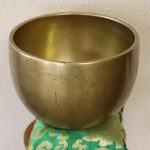 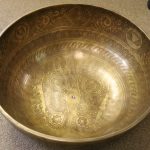 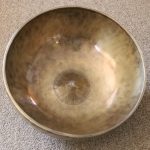 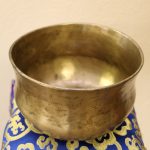 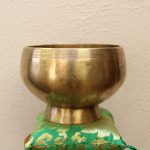 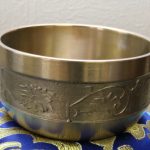 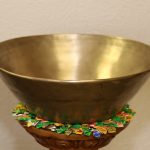 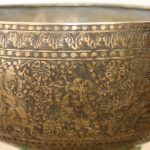 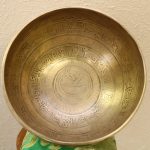 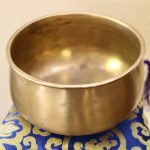